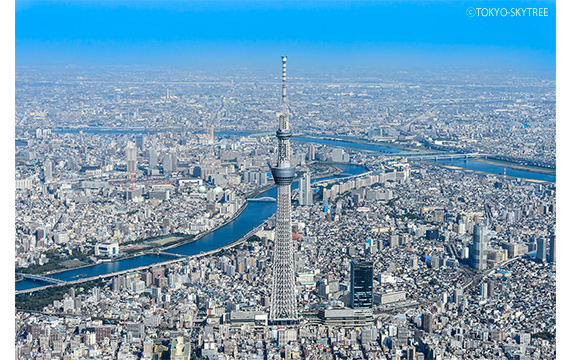 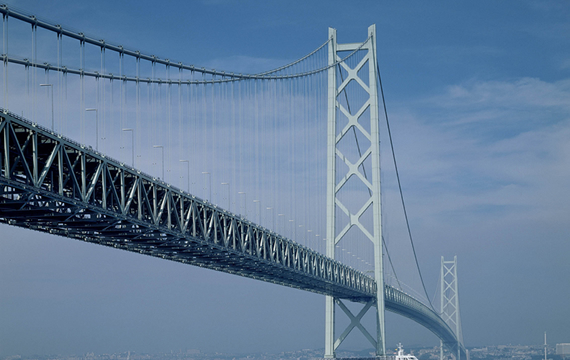 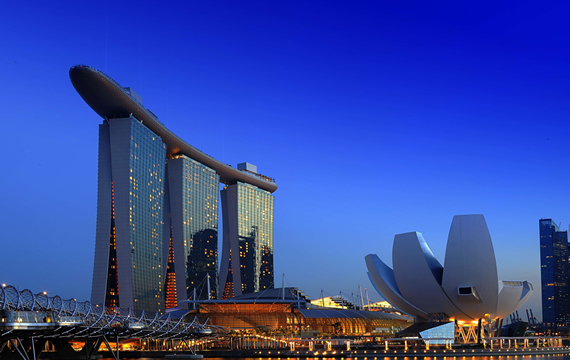 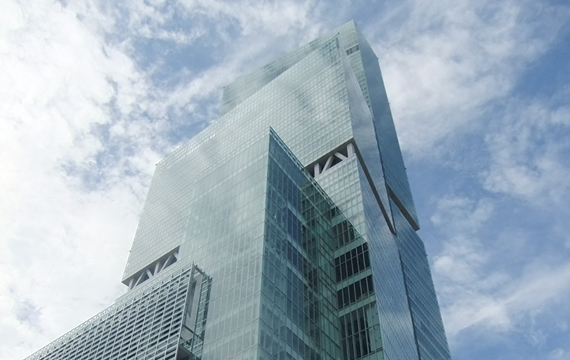 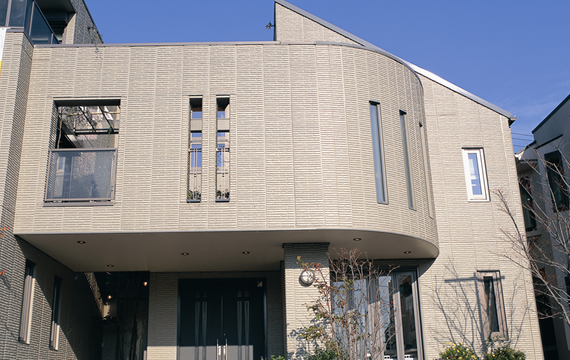 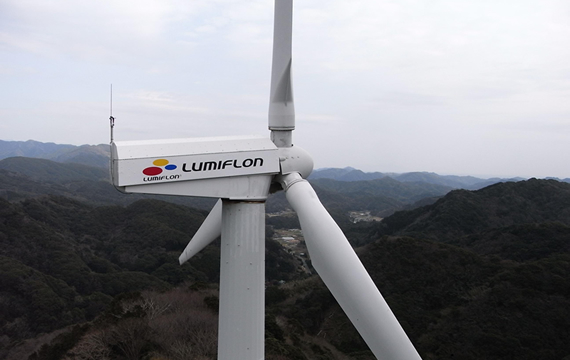 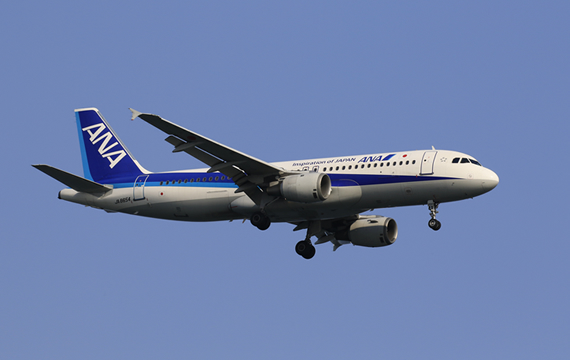 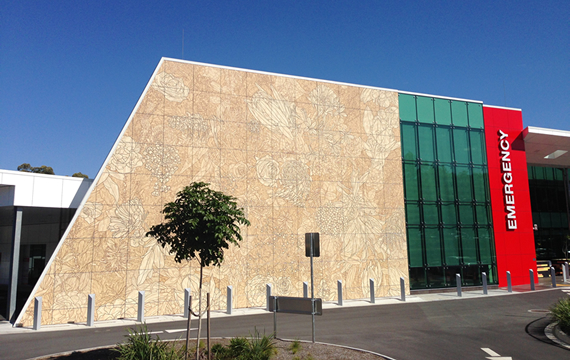 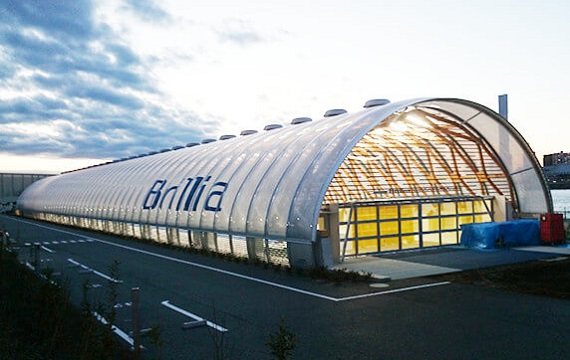 The first large-scale membrane ETFE Film structure in Shin Toyosu Brillia running stadium” opened in 2016. It is a facility aimed at nurturing the local sports community. Approximately 7,000 m² of AGC’s high-performance fluoropolymer Fluon® ETFE FILM was applied as roof material in a two layers cushion, fabricated with 250 μm thickness films. In order to prevent heatstroke in the summer, film on the outside is coated with highly reflective ink. Film on the inside is coated with white ink so that the room temperature is only 3 degrees higher than the temperature outside, without using air conditioning. 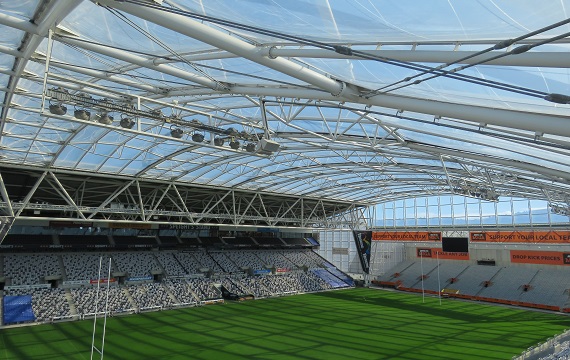 AGC's high-performance fluoropolymer film “Fluon® ETFE Film” has been utilized to build the translucent polymer roof structure of the 30,000-capacity Forsyth Barr Stadium located in Dunedin, New Zealand. The Forsyth Barr Stadium’s roof covers 20,000 square meters, and is composed of sheets of clear, lightweight film with a thickness of 0.2mm. In addition to sporting events, the multi-purpose, all-weather stadium can also host events, concerts and trade shows, offering visitors the visual spaciousness and abundant sunlight of an open environment, while protecting them from wind, rain and snow during poor weather. 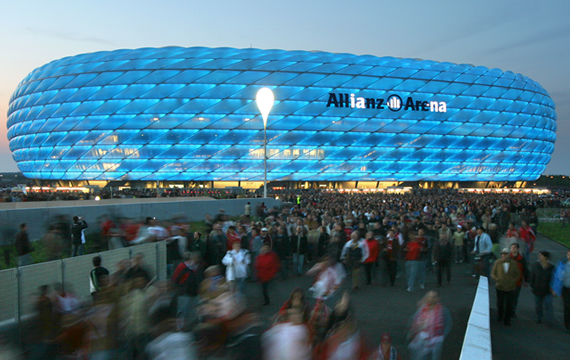 One of the world’s largest (66,500 m2) membrane structure soccer stadiums, which was finished in 2005 in München, Germany. Fluon® ETFE Film was used on all surfaces. Fluon® ETFE film has been installed on the roof of the new SoFi Stadium, which currently is the largest single-layer cable net roof system in the world. Opened in September 2020, the stadium is home to two NFL teams and is scheduled to host major international sports events.