Thanks to fluorine’s extraordinary properties, AsahiGuard E-SERIES ™ repels not only water but also other liquids such as oil, and can be treated on a variety of substrates such as textiles and paper. AsahiGuard E-SERIES ™ for paper can provide outstanding oil and water resistance without losing the appearance and breathability of paper.

Registration in Various Countries, and PFOA

AsahiGuard E-SERIES ™ can be used to treat not only textiles and paper, but also non-woven fabrics and leather. In terms of its applications, it has a wide range of uses benefitting many industries, including general clothing, sportswear, umbrellas, food packaging, paper, medical-related applications, automobile parts and filters, and still growing.

The following are examples of typical applications used by customers around he world. 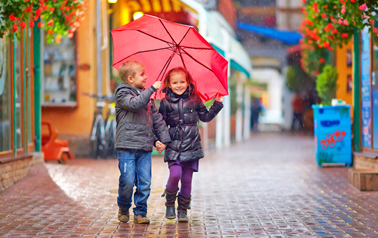 AsahiGuard E-SERIES ™ is used in various facets of everyday life. It brings comfort to consumers' lifestyles by helping to protect clothing and other goods from becoming wet and helping to prevent various types of stains. 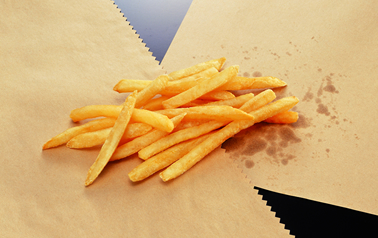 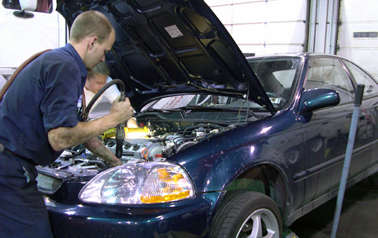 AsahiGuard E-SERIES ™ is used in a variety of applications in the automotive industry. Its outstanding water and oil repellency can contribute to enhancing the functions of various components and interior items.

Information about this Product

Inquiries about this Product