Because CYTOP™ has an amorphous structure, it can achieve extremely high transparency and can be used as a thin film coating. Furthermore, it is a fluoropolymer with the characteristics including "transparency", “electrical insulation”, “water and oil repellency”, and "chemical resistance”.

Since, in addition to the general properties of fluorine such as “oil and water repellency”, “chemical resistance” and the like, it also has unique properties such as “transparency”, “refractive index equivalent to water”, “no fluorescence”, etc. it can be considered for use in various fields.

Can be used as a thin film coating

CYTOP™ is a fluoropolymer that dissolves in exclusive fluorine-based solvents, so it can be used as a thin film coating with thicknesses less than 1μｍ. Various application methods such as spin, dip, spray, die-coat, and more are possible.

CYTOP™ is a fluoropolymer with a special structure, and since it is insoluble with most solvents, when diluting, we recommend to diilute it with a special solvent. Depending on the coating method, we have prepared solvents with 2 different boiling points. It is possible to achieve a good film coating by using 2 types of solvents. They are 180°C for spin coating, 100°C for dip coating, and a blending of the two solvents for spray coating.

CYTOP™ is not only used in a wide-range of fields such as electronics, telecommunications, life sciences and the like, but it is also highly acclaimed as a next-generation material for promoting cutting edge research and development at public research organizations and universities around the world.

Here we’ll introduce some examples of the anticipated uses of CYTOP™ along with its current conventional uses. 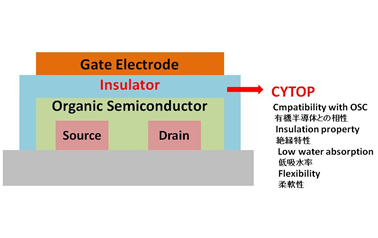 It is used in many research institutes as a flexible insulating material with good “compatibility with organic semiconductors”. 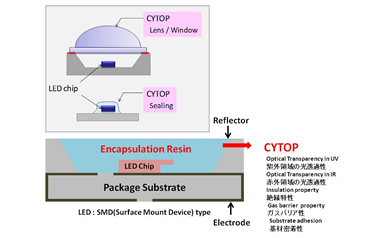 CYTOP™ is focused on as a material for use in Deep-UV LED encapsulants due to its durability as compared to epoxy resins and silicon resins which are not sufficiently durable. 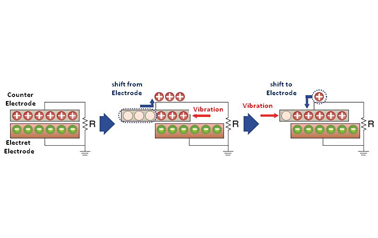 Because CYTOP™ has the property to keep a charge (=electret property) semipermanently, it is used as a material in vibration power generators for sensors in IoT devices. 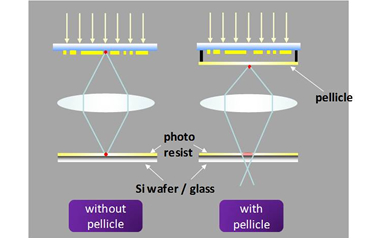 “Pellicle” which is thin film on the photomask preventing particle contamination.

A “pellicle” is a product that prevents the reduction in production yield during the exposure process in semiconductor manufacturing. CYTOP™, which also transmits deep UV light, is used for this purpose. 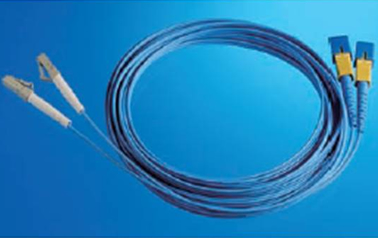 By adopting CYTOP™, it is possible to achieve a more flexible and ultra high speed transmission than with quartz. Compared to copper wire, it is lightweight with low power consumption and is resistant to noise. 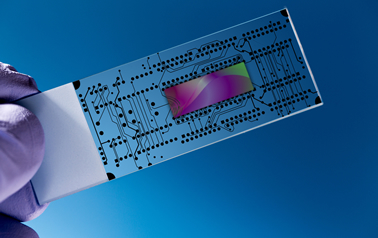 Because CYTOP™ has “low-adhesion with biological materials”, “low fluorescence”, “wettability control”, “nearly the same refractive index as water”, and other properties, it is used in microchannels in biochips.

The CYTOP™ standard garade is set by a combination of the molecular weight (2 types), terminal functional group (3 types), solvent, density, and filtration accuracy.

*The dilution solvent is available in 3 types; CT-SOLV180, CT-SOLV100E, and CT-SOLV100K.
Basically they are intended to be used based upon the boiling point of the solution, but it is possible to blend them for use with spray application and the like.


Inquiries about this Product