Many fluoropolymers do not dissolve in solvents, but we offer solvent soluble fluoropolymers so that fluoropolymers' properties like "weatherability", "chemical resistance", and "transparency" can be utilized for paint and coatings as well

Used as an ingredient in paint and coatings that take advantage of the properties of fluoropolymers, such as weatherability, chemical resistance, and transparency. 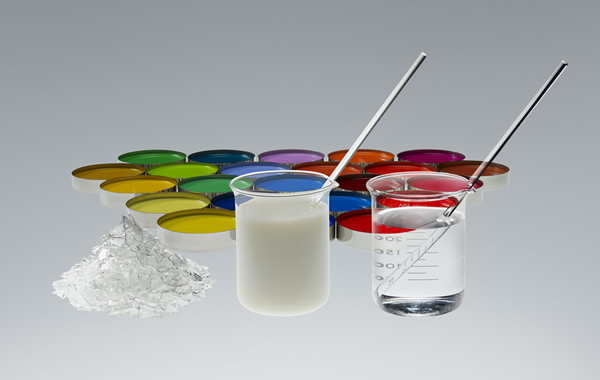 LUMIFLON™ is the world first solvent-soluble fluoropolymer developed by AGC in 1982. LUMIFLON™ is used as an ingredient for various types of paints and coatings (including corrosion protection and architectural application), the weatherability of fluoropolymer protects substrates and maintains an attractive appearance for a long time.

CYTOP™ is a fluoropolymer that dissolves in exclusive fluorine-based solvents, so it can be used as a coating. Also, by changing the boiling point of the solvent, the coating method can be chosen in consideration of the shape of the application substrate. 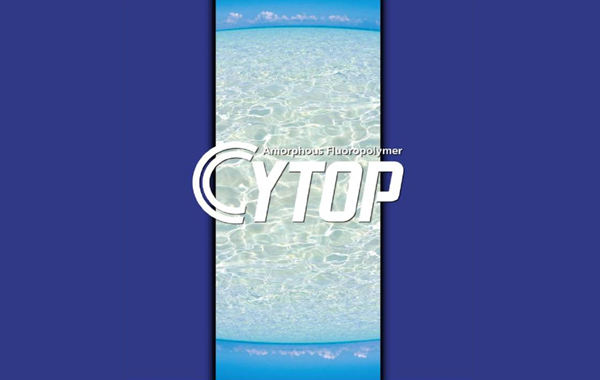 Because CYTOP™ has an amorphous structure, it can achieve extremely high transparency, and since it dissolves in an exclusive fluorine-based solvent, thin film coating is possible. Furthermore, it is a fluoropolymer with the characteristics including “transparency”, “low refractivity”, “electrical insulation”, “water and oil repellency”, and “chemical resistance”.